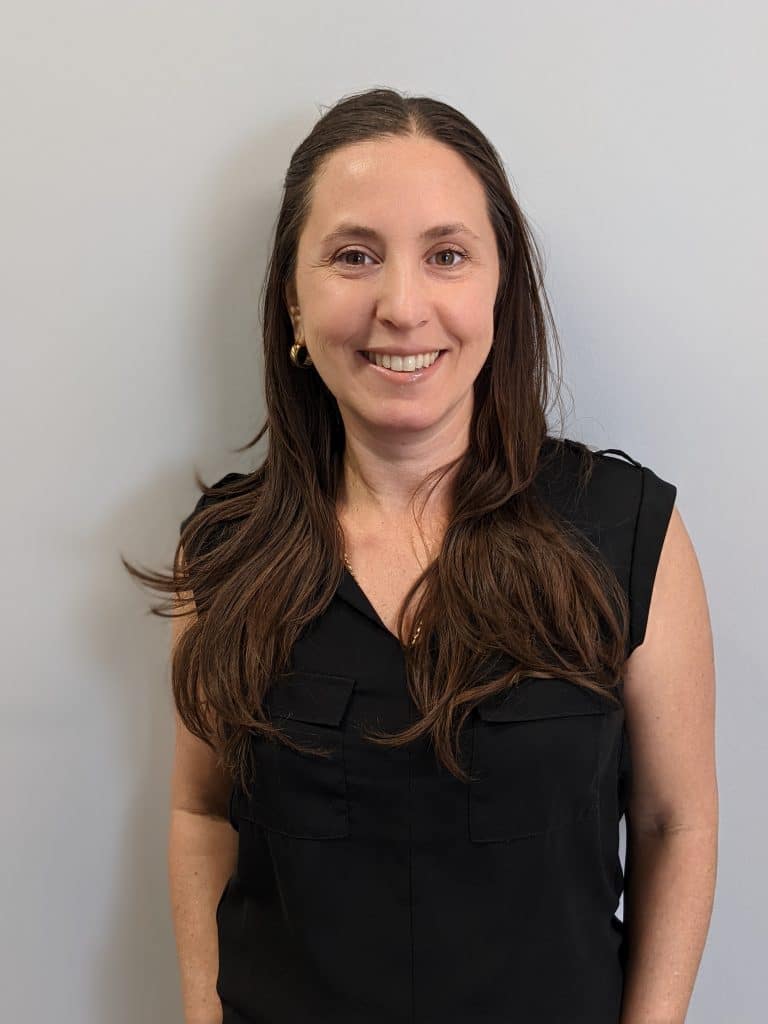 Maya Carlos is one of our full-time clinical midwives. Maya’s journey to becoming a Midwife began with her own birth in 1981. She was the first of three children born at home. From that peaceful beginning grew her interest in working with mothers and families throughout their entire pregnancy, birth, and postpartum: educating them to be empowered to make choices that are right for them. She began attending births in 2004. For several years Maya supported women as doula. Later on, she traveled to Central America where she had the privilege of studying with Indigenous Granny Midwives and Traditional Birth Attendants. During this time Maya was able to deepen her understanding of natural childbirth and the inherent wisdom women hold to giving birth. In 2007 she began a MEAC Accredited Midwifery Education Program at
Maternidad la Luz in El Paso, Texas. In 2008 Maya became a Licensed Midwife in the state of Texas, as well as a Certified Professional Midwife. At that time She began working as a staff Midwife at the Maternidad la Luz Birth Center. Upon finishing the three-year program in the fall of 2009 she returned to California and began practicing in conjunction with other Midwives. Maya is currently licensed by The Medical Board of California. Over the last 12 years, Maya has attended births in a variety of settings including home, hospital, and birth center. She strongly believes that how families choose to birth their babies is a delicate process and it should be respected every step of the way.