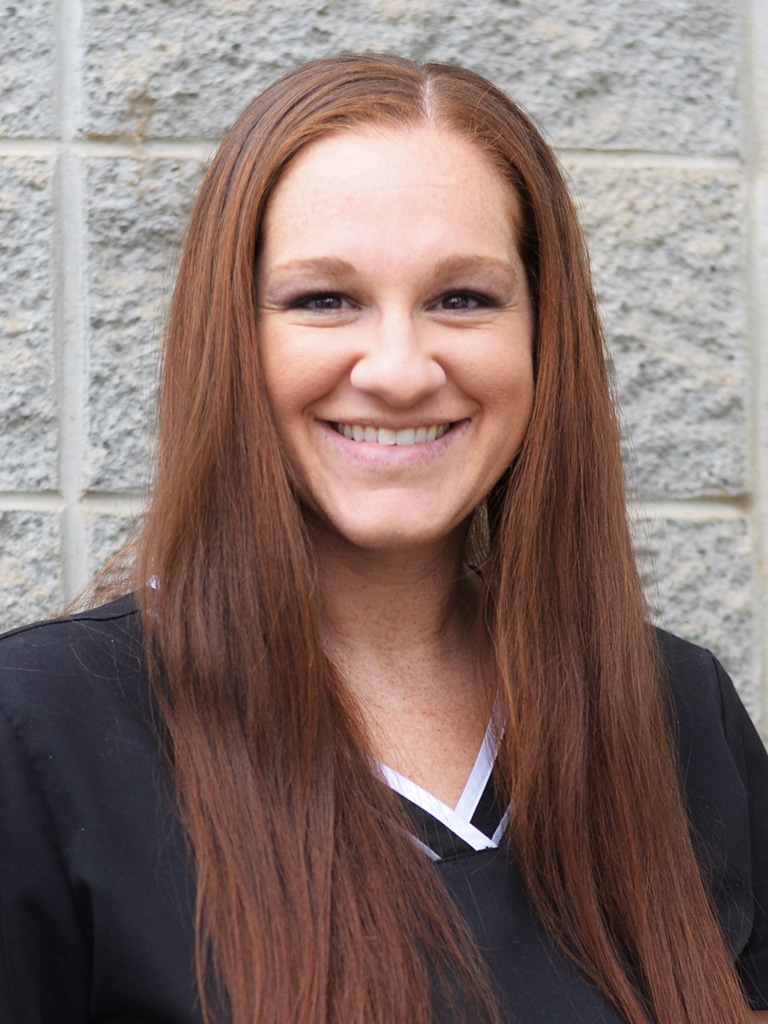 Dr. Trisha’s journey to owning a birth center began in 2010.  She had just finished her doctorate and she and her husband were preparing to welcome their first child. They had planned a home birth, but tragically at 35 weeks gestation, their baby passed away in utero from unknown causes. When they conceived again in late 2012, she didn’t feel comfortable birthing at home because she was considered high risk, and there was no birth center option available. It was during this time that the idea began.

She began practicing Chiropractic in 2011 and partnered with Dr. Allan Ross in 2015. Throughout her journey welcoming four children into the world and giving birth five times- the fifth at California Birth Center allowed her to experience birthing in her center herself!  Through treating a large population of pregnant women and infants through chiropractic, her passion for birth support only continued to grow.  Bringing this birth center to Placer County is important to her not only because it will allow women to be empowered and create their own birth stories, but more valuably, it will change the community.

Dr. Trisha lives in Roseville with her college sweetheart and husband Jabari. She was a division I softball player and received a full ride out of Colfax High School. She graduated from undergrad in 2005 with a degree in Human Performance. She went on to Chiropractic school and graduated with her doctorate in 2010 from Palmer College of Chiropractic West and received the Clinic Excellence Award.

She is the co-owner of Lighthouse Wellness Center where she maintains a successful practice in addition to being the President and Director of California Birth Center.