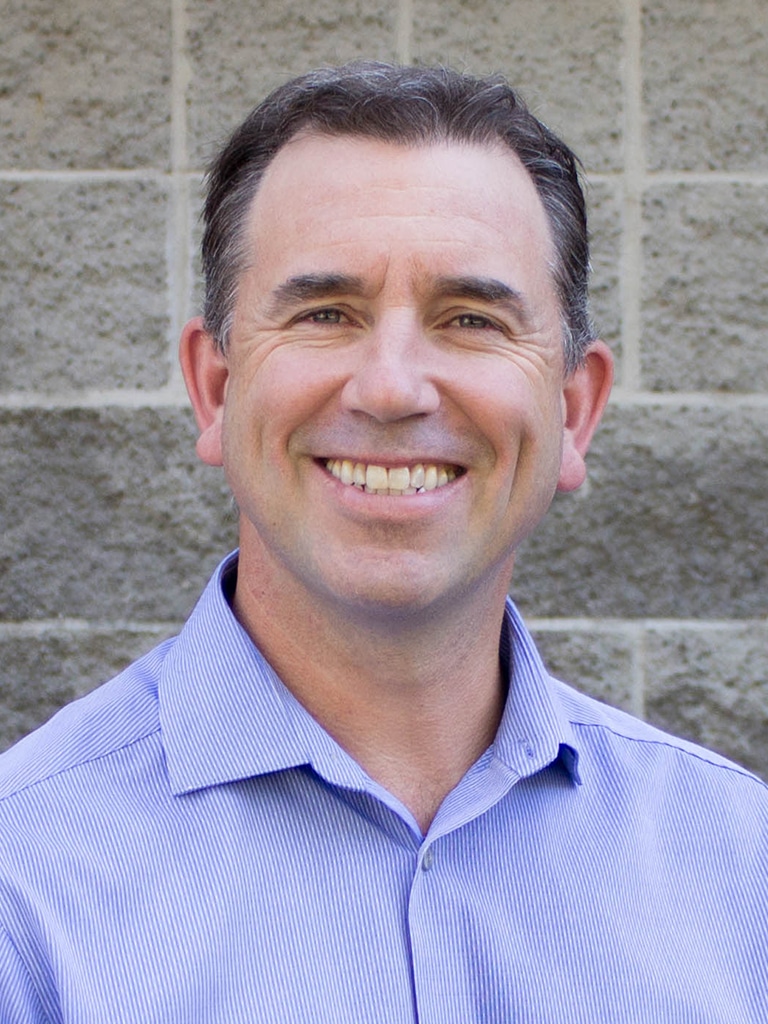 Dr. Ross has always had a vast respect and passion for the natural birth process. After delivering his own two children at home with the assistance of midwife, he and his wife Staci became proficient in the Bradley method, and his wife still teaches Bradley classes currently. His passion stems from the ideology that the body was incredibly designed by our creator and is capable of amazing things, including childbirth without intervention.

He lives in Roseville with his two children and his wife Staci. He is the co-owner of Lighthouse Wellness Center in Roseville, where his wife also works as a nutritional counselor. He maintains one of the most successful Chiropractic practices in the area in addition to serving as the Vice President and CFO of California Birth Center.